Why is it that the printer is always blamed when there's an artwork mistake? 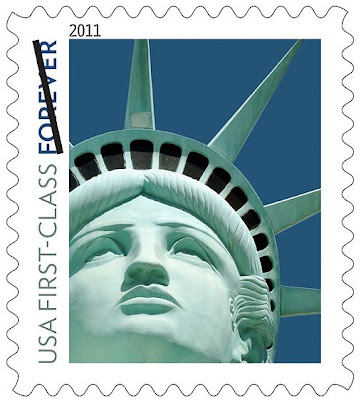 honoring Liberty Enlightening the World, better known as the Statue of Liberty. The U.S. Postal Service issued a press release about the new stamp stating: "The statue, located on Liberty Island in New York Harbor, was designed by French sculptor Frederic-Auguste Bartholdi."

Unfortunately, that is not the statue featured on the stamp. Instead it is a half size replica located in front of he New York-New York Hotel and Casino in Las Vegas Nevada. 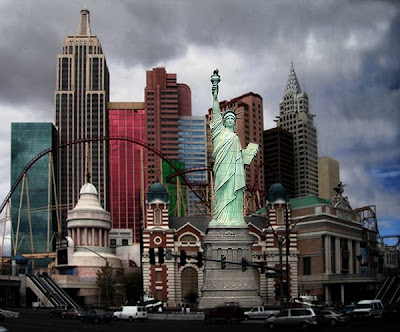 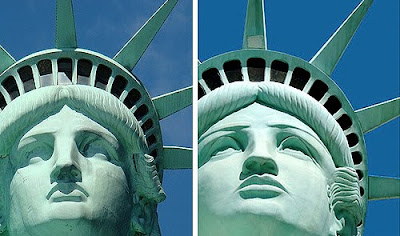 The original on the left and the replica 2,600 miles away in Las Vegas.
The original press release (now updated) makes no mention of the statue shown on the stamp being the Las Vegas replica rather than the New York original.

It seems that the printer always gets the blame when things go wrong.
Posted by Gordon Pritchard at 3:41 PM No comments: 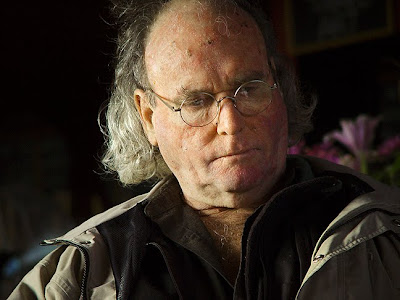 I first met Errol Etienne when he had a graphic design studio in Montréal, Québec. My wife was his "mechanical man" and prepared all his camera-ready artwork. He was a profound influence in my attitude towards the graphic arts as he epitomized the complete commercial artist excelling at design, illustration, photography, and typography. 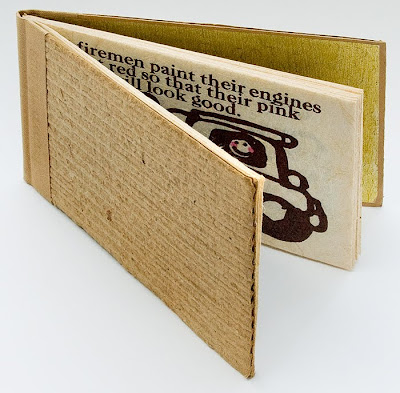 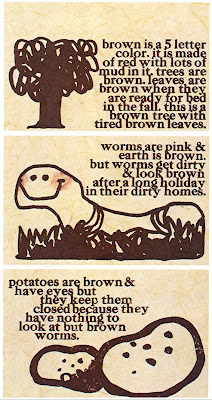 A few pages from "Brown Things" a self promotion book written and illustrated by Errol and screen printed on handmade Japanese paper.
Étienne was born in Edinburgh, Scotland in 1941, but spent most of his childhood in Québec, Canada. At the age of 27, in 1968, he graduated from the Art Center College of Design in Los Angeles, California. 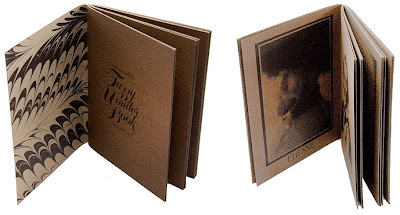 The "Incredible Fuzzy Wonder Book" a small promotional book featuring various moustachioed celebrities including Errol and partner Jim Carpenter produced during his brief Toronto stay.
In the mid-seventies he moved to Vancouver, Canada, where he did business under the name of the "Frog and Bison" "Frog" being a reference to his years in Montréal, Quebec, and "Bison" for a former associate in Montana. At that time Errol also operated a studio/gallery, the "Frog and Swan" with artist/calligrapher Robin Arkell. Errol embodied no-compromise professionalism: "I don't let people make changes in my work because it's so personal. I know production and what the job needs, and the only thing that's important is the end product. How you get to that is the problem because the only standard is that it must be excellent. There is really is no excuse for a mediocre final product."

Errol's career veered off track in the early 1980s due to illness and it wasn’t until after a liver transplant in 1994 that he could return to his craft, but found the need to work differently in a different market. “When I came out there were computers and everything had changed for graphic designers.” So Errol gave up graphic design work and with his wife Jan became a vagabond and worked in a “mobile studio,” a GMC motorhome that took them across the country, painting, meeting with collectors and selling his work at private shows and small town markets. 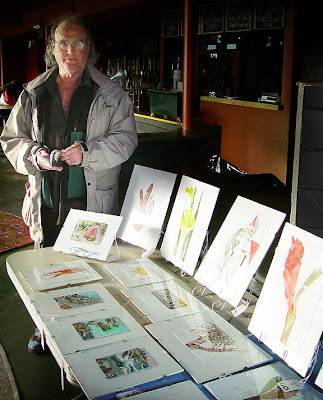 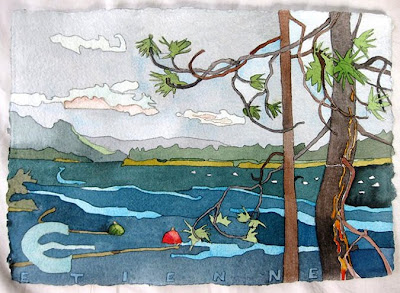 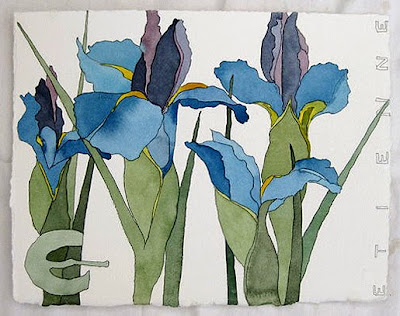 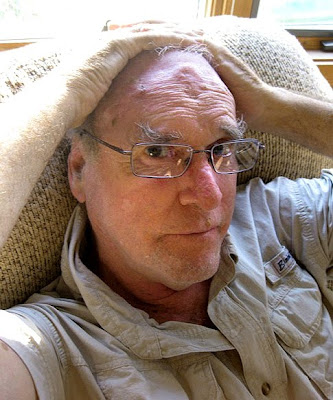 "The light that burns twice as bright burns for half as long - and you have burned so very, very brightly."
Posted by Gordon Pritchard at 3:40 PM 5 comments:

A few interesting business cards used by printers back in the day. 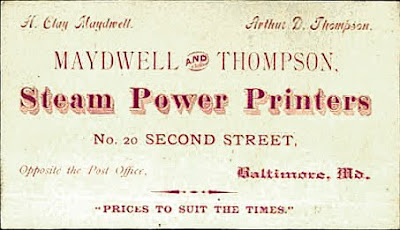 Today, "Steam Power" is sometimes used to signify an old-fashioned analog workflow. The slogan: "Prices to Suit the Times" perhaps indicates that the pricing goes up and down with the stock market. 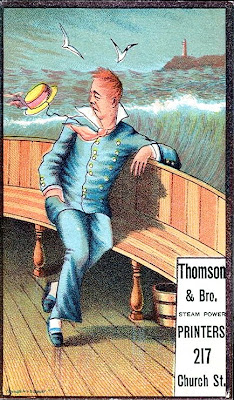 Thompson had another steam powered printshop. No need to mention the city where it was located though. 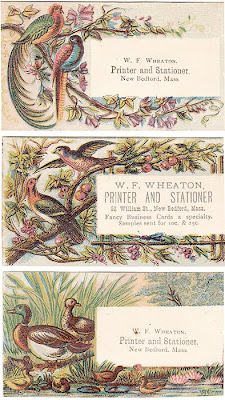 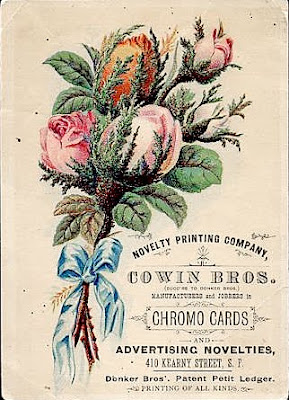 A not very novel way to promote a novelty printer. 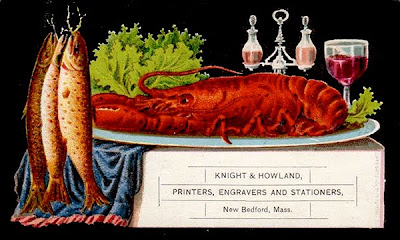 At the turn of the 19th Century towns were small enough that there was no need to give the actual address on the business card. Everyone knew where you did business. 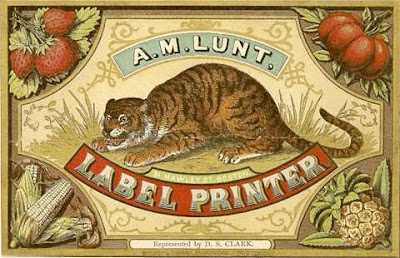 If you need packaging for fruit, vegetables, and tigers then this is the printer for you. 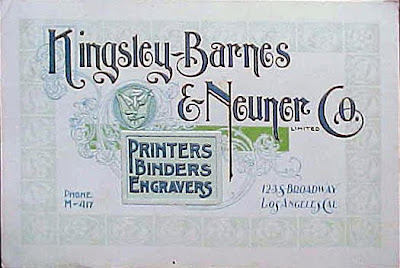 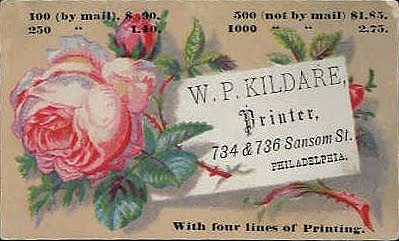 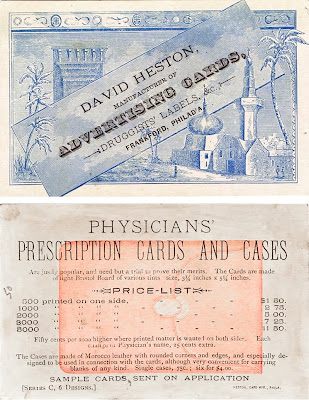 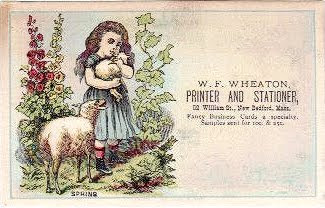 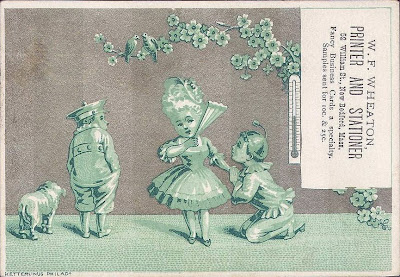 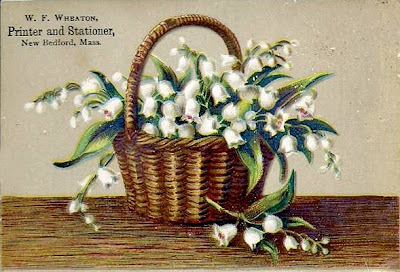 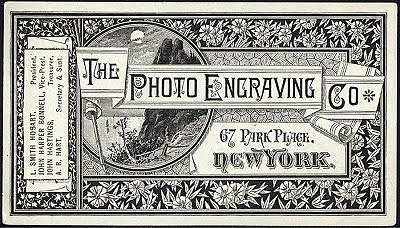 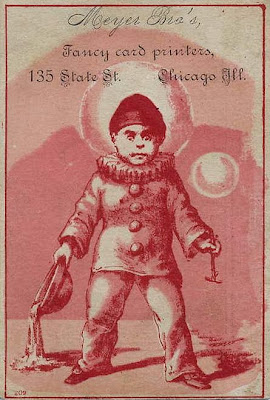 Posted by Gordon Pritchard at 3:38 PM No comments: