TRONitized - the influence of TRON on graphic art (well mine anyway)

In 1982 Disney released the seminal movie TRON, a film which wasn't a large commercial success but did become a cult favorite. 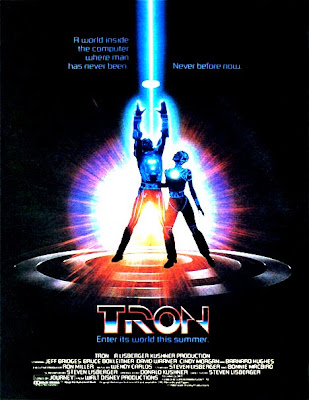 It was a very different world back then. Mobile phones were the size of briefcases and very few people had access to a "real" computer but settled instead for machines like the Commodore VIC-20 and the Atari 400/800. If you didn't know what a spreadsheet or word processor was, then at least you play video games on the device.

TRON was the first film to really expose people to the potential of computer graphics and at the time had a big impact on my graphic design and illustration work. 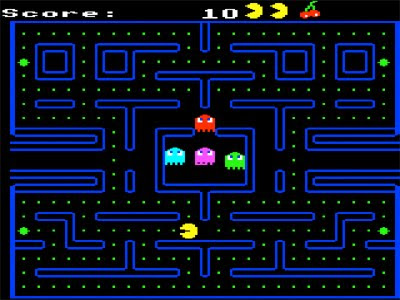 State of the art computer graphics when TRON was released.
What impressed most people about TRON were the glow effects. That is what they thought were the computer effects. But in reality the glow effects were done with old-fashioned non-digital methods which I was able to recreate in my basement photo studio. 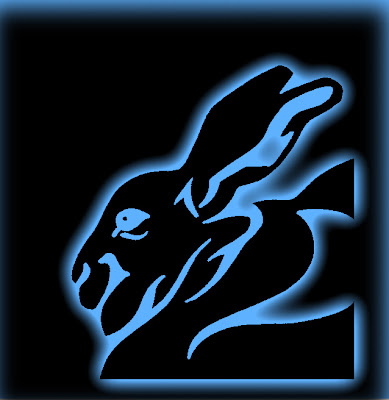 Photographing all the layers in register from directly overhead using an old vegetable crate turned into a lightbox created the glow "computer graphic" effect.

If needed, a second exposure (with a lith film mask) using a special lens filter (sometimes homemade using nylon stockings) would add a little sparkle.
It was a vary tedious process as I first had to plan then create the artwork. I used 2 1/4" x 2 3/4" film in a special holder on my 4"x5" view camera. Each image required several exposures depending on the complexity of the final effect. There was no way to preview how the final image would look, so the exposed film would be taken for processing late at night so that it would be ready for viewing the next morning. If anything was wrong, any small error in registration, or exposure, or a spec of dust in the image meant that it would have to be reshot.

Despite the complexity of the process, my illustration style based on this technique: 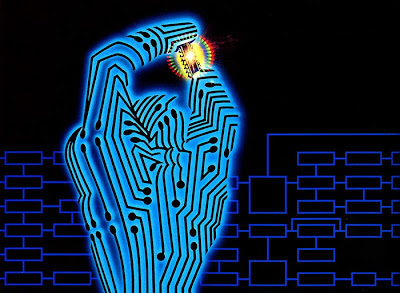 Was used for corporate brochures: 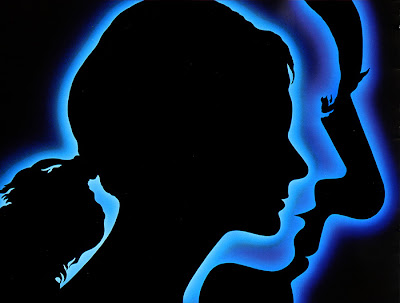 As well as the early promotions for Vancouver's 1986 World's Fair: 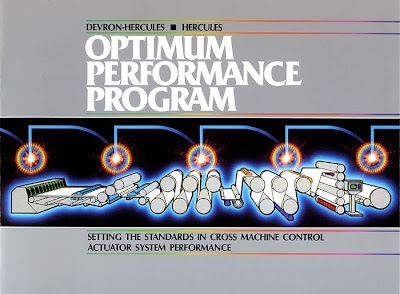 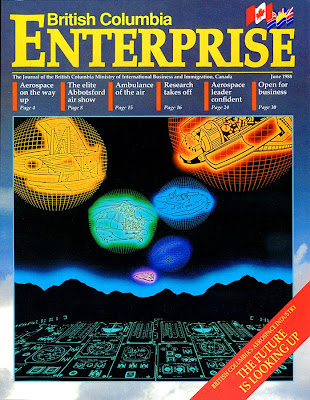 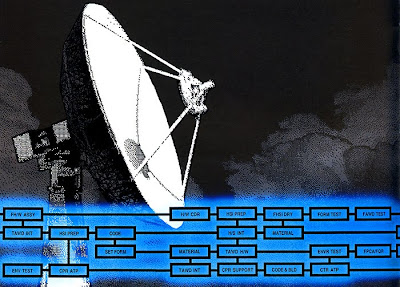 Universally, art directors thought that I was a real wizard of computer graphics and was able to give them the high-tech look they were after - even though, secretly, all I used was hand drawn art mixed in with some old-school photographic film trickery.

TRON: Legacy will be released to theaters December 17, 2010.
Posted by Gordon Pritchard at 4:34 PM